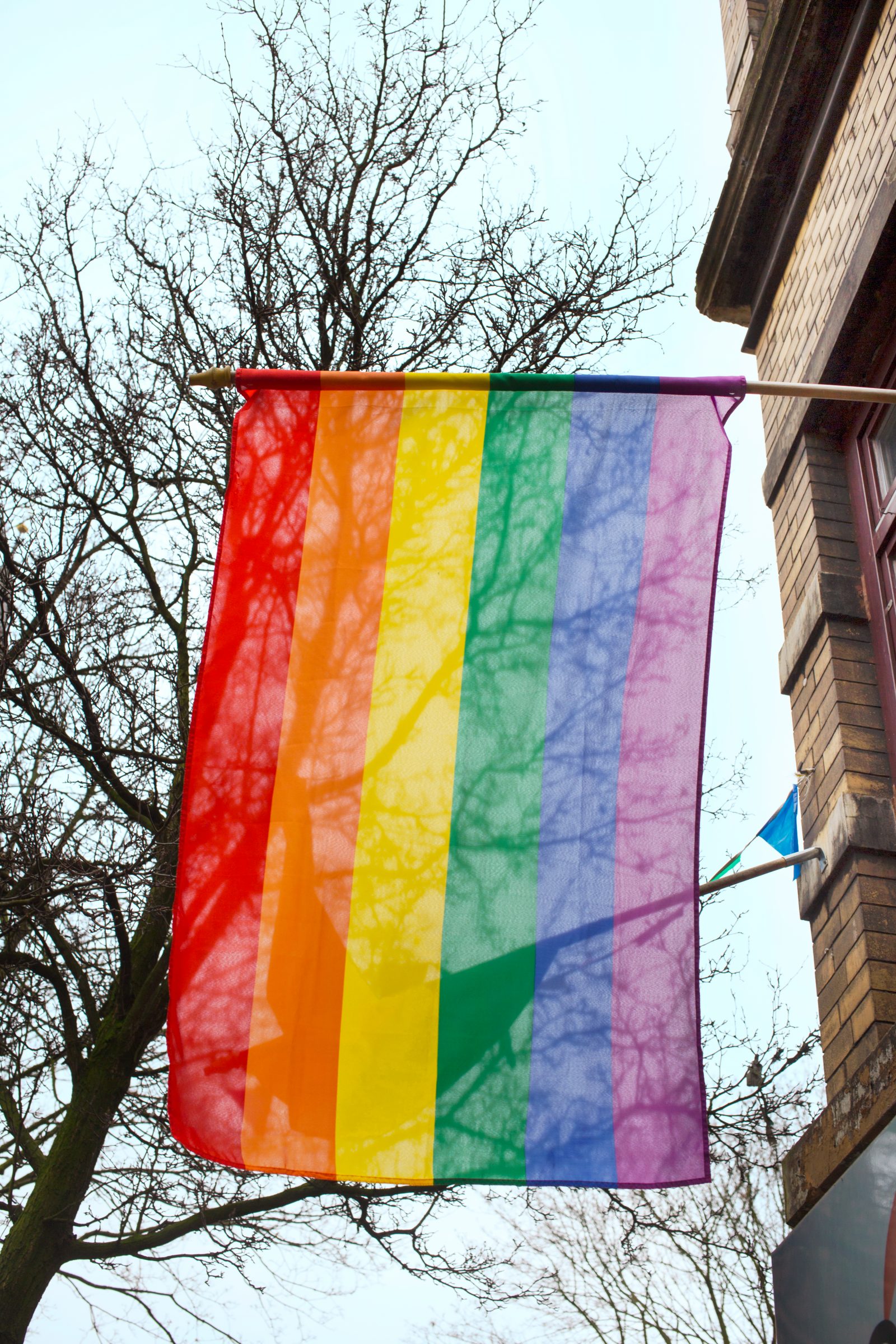 I’ve attended so many astrology conferences in my 40 years of practicing astrology that I’ve lost count, but never before have I attended a Queer Astrology conference. A number of months ago my daughter discovered the event online, and asked if I wanted to go. My answer was a resounding yes.

I was signed up for UAC (United Astrology Conference) in May where astrologers from all over the globe come to share their ideas and insights. When I thought about attending I remembered the last one I’d attended in New Orleans and how often the names of the presenters and the subject matter covered was the same as other conferences. I guess I was slightly frustrated because I’d submitted ideas to become a presenter at UAC for a number of years without any results. I also thought about how frustrated I was as I learned astrology to see the inherent bias against the water and earth signs which were categorized as “feminine” and interpreted as “weak, emotional, and needy”. And homosexuality in astrology was viewed as a deviant form of sexual expression.

Shortly after I registered, the organizers at QAC sent out an invitation for submissions, and within weeks I’d become a presenter. That gave me a sense that I would be hearing voices of new people, and possibly people who were not normally represented.

Beyond all else that was my favorite part of the conference.

Between 120-140 queer folks and a few allies from all over the US, Canada and even someone from Mexico came together under the hashtag “not my presidents” weekend, and spent three days in large and small groups listening to presentations. “Generational Uranus and Queer Revolution”, “Working with Transgender and Non-Binary Clients”, and “Eris as Gender Rebellion” were three of my favorites.

Using the lens of Queer and Trans Oppression, Colonialism, and White Supremacy a variety of speakers re-interpreted myths that form the basis for astrology, gave us simple and clear rules for dealing with all different types of clients and linked astrology to using herbs, working with Tarot and understanding our collective ancestors.

On the last day we broke into small groups to discuss topics we deal with in our astrological practices, such as giving too much, or how to hold clear boundaries. As I listened I found myself remarking at how little a person’s sexual identity has to do with our shared desire to be caring, thoughtful, well-versed astrologers.

My Airbnb host asked “Why have a Queer Astrology Conference? Isn’t astrology the same for everyone?” To that I would answer that being part of a group of people who have suffered oppression and been marginalized there is a special kind of safety and magic that happens when we come together, are able to be our authentic selves, and listen, speak and share without fear of judgement. Although not everyone agreed about everything, all differences were shared with the utmost respect and care. Ultimately that’s how we learn, and I learned a lot.