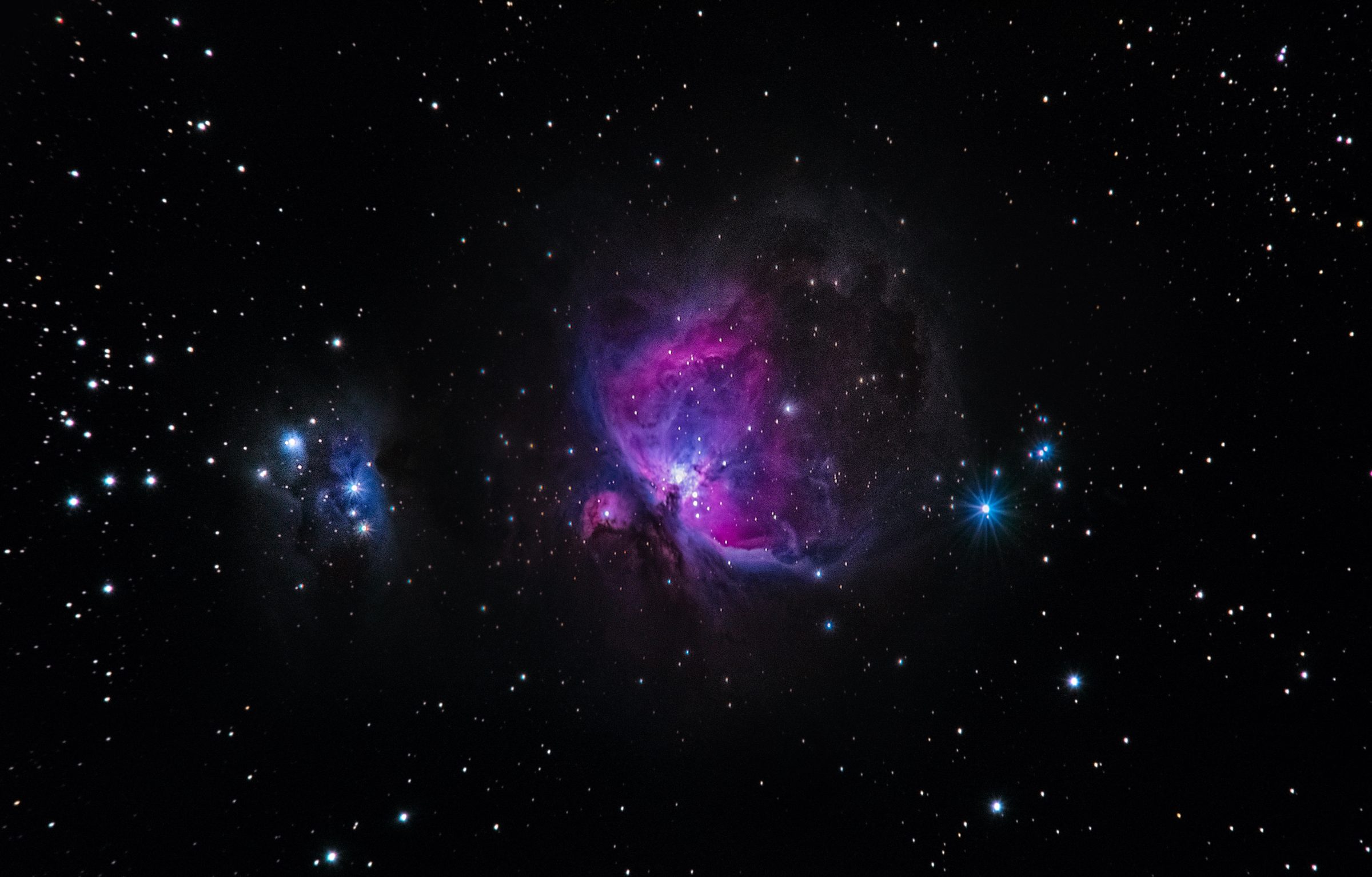 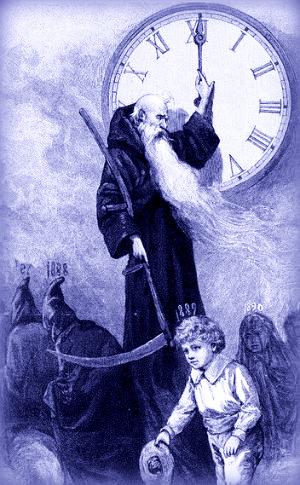 Megan leaned forward and pulled another tissue from the box.  As she wiped her eyes a gust of cold air blew through the closed window of my office. “Feel that?” She said. “It’s Jerry’s ghost” she looked at me. “I feel him near me all the time.  Does the chart say anything about that?” I glanced at the chart in my hands. Before she came in I’d marveled at the placement of Neptune rising in the Death Chart, the planet of universal connection, and it was traveling with Venus, the planet of love. “In fact it does.  At the moment he left he was spiritually and emotionally connected to all the people he loved.”

“Seemed that way.” She nodded. “His sister and I were each holding one of his hands and telling him to go to the light.” She said. “He’d been in a coma for about a day, but I’m certain he heard us.”

In that moment I remembered my twin’s care team gathered around her bed, doing the same thing,telling her to follow the light. We’d all said our goodbyes and made peace with her impending death. “I think when you can let go with love it creates something special for everyone.”

Megan looked at me with tears streaming down her face. “You speak from experience don’t you?”

After Megan left I thought about my new calling, reading Death Charts for clients.  When Lou Ann died I felt compelled to look at the position of the planets for her moment of death.  Astrology had always helped me make sense of life and I hoped that would happen again. At first I was too steeped in grief to make any sense of the symbols but slowly over time that began to change.  I saw patterns emerge that spoke to me of moving towards my destiny, of a time to individuate, and ways to heal my wounds.  I was startled, excited and consoled.  Time after time I would look at the chart and gain another insight.

At the same time I began the process of writing a book. I wanted to chronicle the story of her passing and how it changed me and everyone around her.  I’d been told that I was a good writer, but quickly I learned that compiling a book was far more complex and difficult that I ever imagined.  I found a writing teacher, and persisted; partly as a way to stay connected to Lou Ann and partly because there was a story I wanted to tell.

Two summers ago at an writing intensive, the book transformed, from my twin’s story into mine. I named it  “Death Chart: A memoir” and it turned into an astrology/memoir hybrid.  The book, a reflection on how we know what we know. tells the story of how astrology helped me cope with the loss of my twin.  As the book matured an idea formed in my mind.  Why not try reading death charts for other people. I certainly knew plenty of folks who were grieving.

After studying and reading over 50 Death Charts I can say that they are amazing.  All the way from showing intimate details of a persons’ passing, to reassuring someone like Megan that their loved one is close, these charts give each person a way to move through their grief by tapping into a larger cosmic perspective.  During these readings I have seen clients find peace, let go of guilt, and come to a resolution they needed.